Maybe Nobody Has Any Taste

One of the things marketing experts will say over and over again is that you have to test everything.
So I tested the BookBub ads I made last week. I ran four different ads with the same budget and the same author targets at the same time. The only difference between them was the image I used.
It wasn't the cute one that got the best response. Oh no, it was the objectively ugliest of the four. This one: 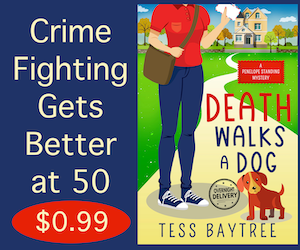 That image/color combination looks like it was stolen from a 1970s K-Mart. And yet... that's what got the most clicks.
Having said that, I should point out that this ad still lost money. It just lost less money than the other three. It's going to take some time and effort (and cash) to figure out the best authors to target, i.e., people who like author X might also like this book, before I even break even. 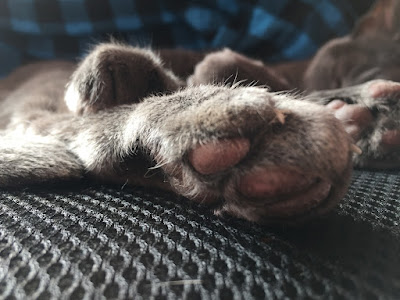 Guido's toe beans wish you a Merry Christmas!
Posted by Theresa B (of Nebulopathy) at 5:34 PM