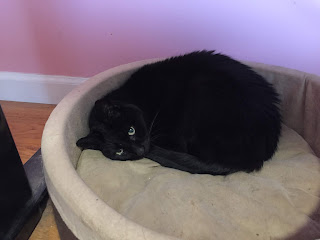 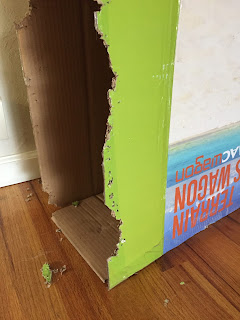 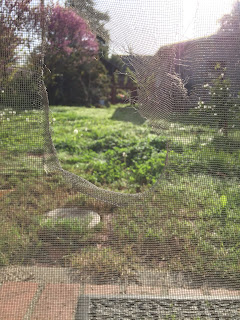 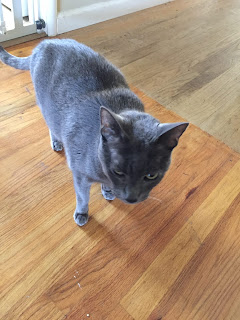 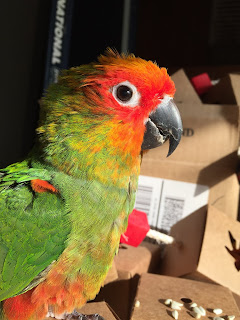 Sorry about getting the Mission Impossible theme stuck in your head.
Posted by Theresa B (of Nebulopathy) at 9:27 AM 1 comment:

This is just an excuse to put some dog pictures here. These are from the southern edge of town taken over the weekend. 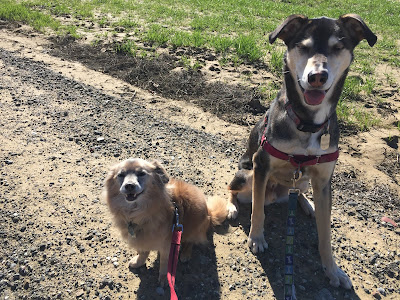 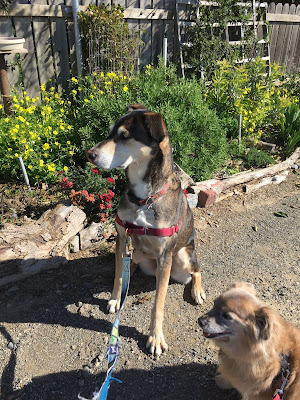 I love how all my pictures of the big dog have the ratty-looking leash in them. I guess I could get him a new leash, but I think it's a good representation of my brand...
Posted by Theresa B (of Nebulopathy) at 7:59 PM 2 comments: