Now that Twitter has been purchased by a billionaire so he can throw tantrums as people make fun of him, I've been exploring Mastodon.
(Or, I guess, technically the Fediverse. Basically, I'm too old to give a crap about the difference between them, but I think Mastodon is a part of the Fediverse. If you feel the need to explain the difference in the comments, I swear I will drive to your house and burn it down. But I'm a good person, so I'll evacuate the pets first.)
Anyhow, Mastodon is like Twitter in many ways — you can post short things and follow people. But it's unlike Twitter in that it's made up of a zillion independently owned and operated servers that talk to each other. So instead of just going to Twitter and creating an account, you find a Mastodon server that seems like a good fit and request an account on that server.
Servers are often geared toward specific interests — writers, gamers, lawyers, journalists, etc. Since you can follow anyone on any server, as far as I can tell the server you choose only matters in two cases:
And if you decide you joined the wrong server, you can migrate to a different one.
In addition to following specific people, you can also follow hashtags. For example, #DuvetKnowItsChristmas is a collection of pictures from people forced to stay in odd places while visiting for the holidays. Stuck in your childhood racing car bed as a thirty-year-old? Post a picture with #DuvetKnowItsChristmas in the text and everyone following the tag will see it. Apparently this hashtag has existed on Twitter for years, but I never saw it, so let's all pretend this is a new thing, 'kay?

We don't really get snow here, but we do get a nice mixture of browns in our foliage. 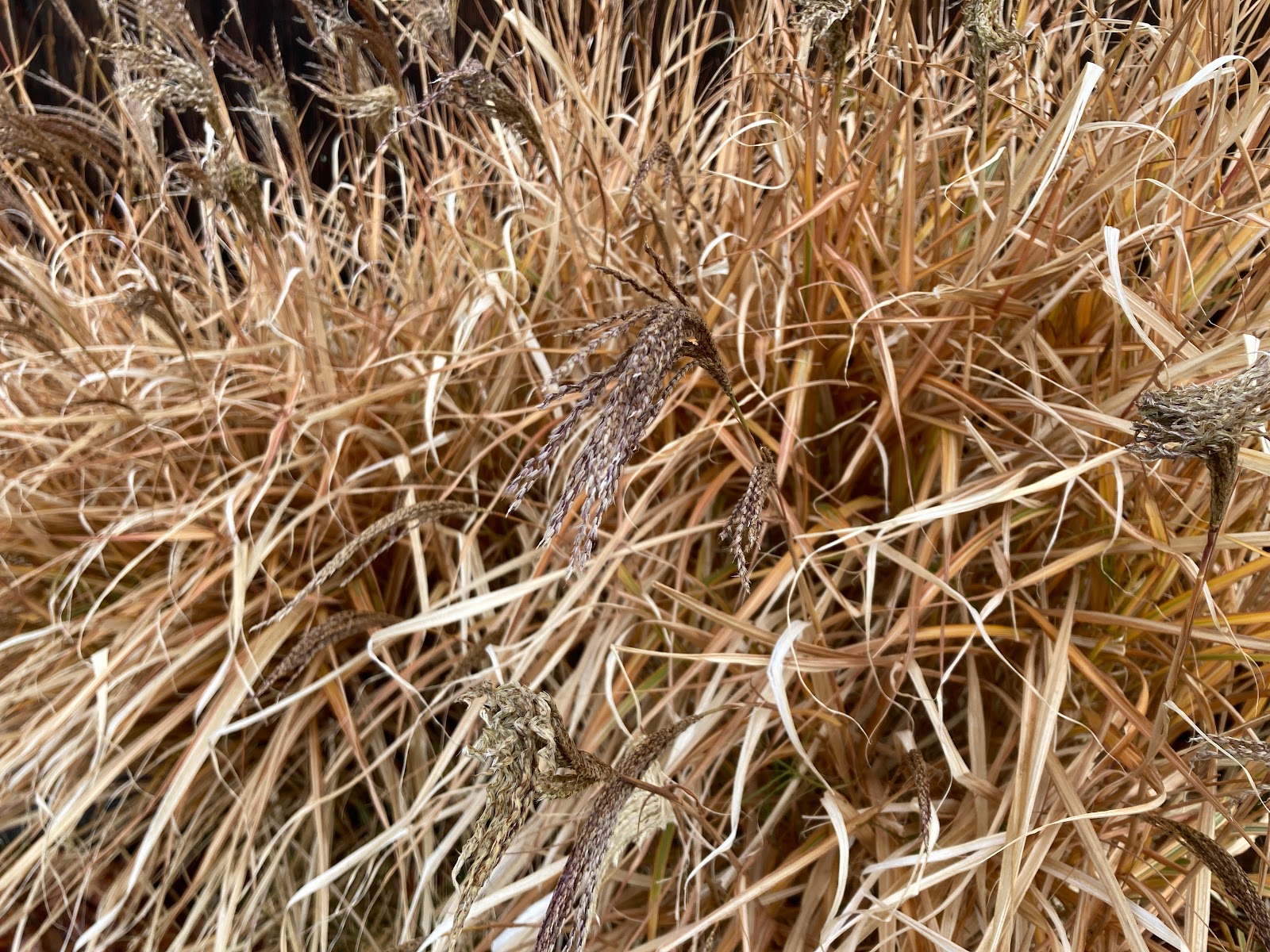 (This picture would look better if I had a macro lens, or even some way to affect the focus on my phone. Didn't that used to be a thing?)
Posted by Theresa B (of Nebulopathy) at 6:10 PM

We've got lots of brown in our area too.

I'm on Mastodon as well (@underpope@wandering.shop, though I really haven't done anything with it yet). It's interesting, but I'm having trouble investing in it at all. I spent fifteen years building up a presence and followers and followings on Twitter, and doing it all over again seems painful. I'm not sure I'm into the effort.

Fun fact: Gab, the right-wing shitflingfest, apparently is a Mastodon instance that has been blocked by every other instance because of its tendency to fling shit. I don't know the specifics or the technology of this, but I find it amusing.

I just heard that about Gab today. A social media site where I never have to hear about tfg is a good site.

I've mostly managed to replicate the good parts of Twitter on Mastodon. The only thing I miss is the location-specific emergency info. If there was an earthquake or a big fire somewhere near me, I almost always heard about it on Twitter through the trending topics.