Whew, I got so distracted by watching Reacher that I almost forgot to make an entry here today. (Reacher, BTW, is not bad if you don't mind a bit of violence. They hired an actor for the series who matches the descriptions in the books, which Tom Cruise definitely does not.)

Anyhow, instead of tweaking the cover I've been working on, I thought I'd put up the book that's coming out next week. I'll probably make some changes to the sales copy on the back cover, but this is probably close to the final product. 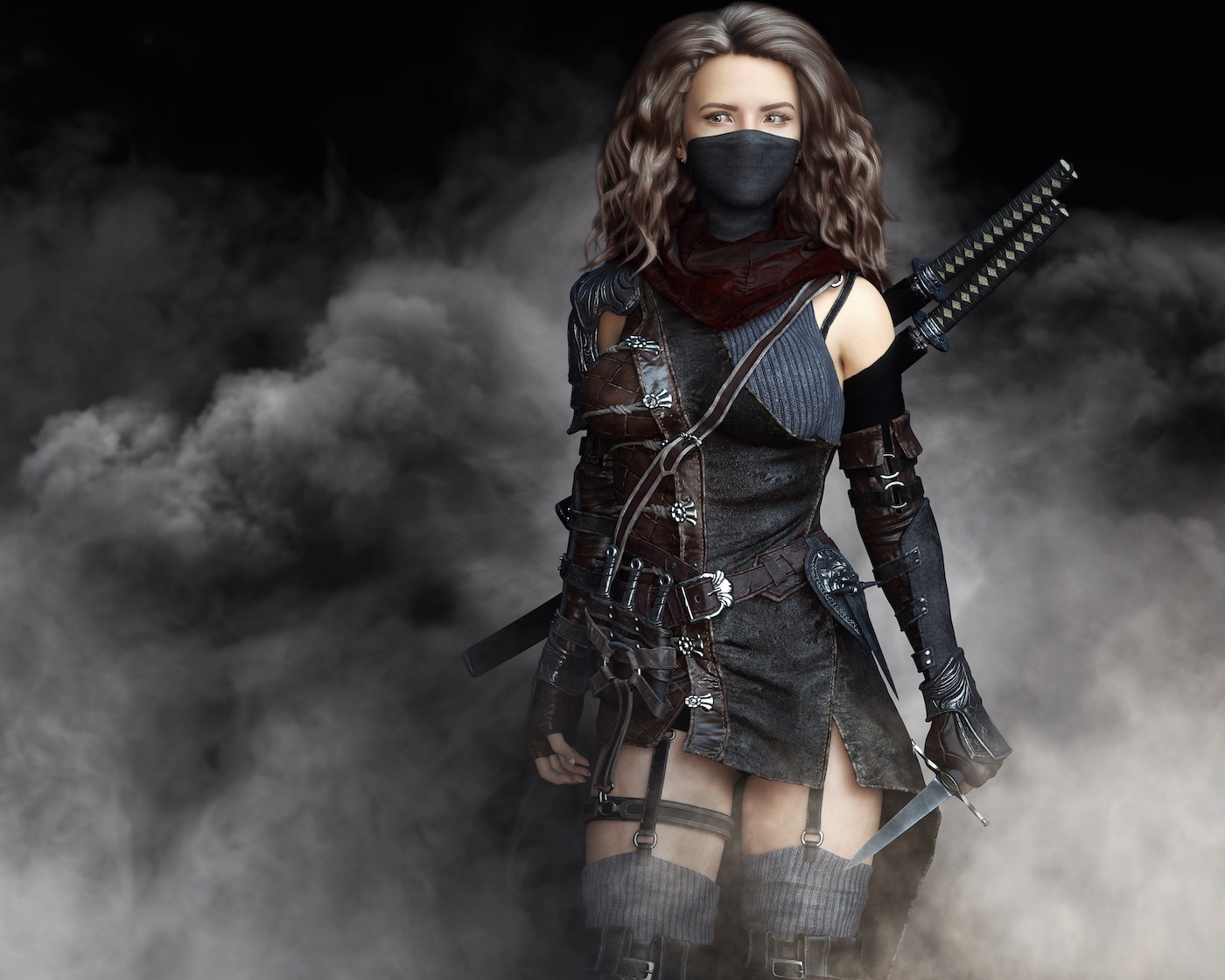 This book is adult fantasy with a romantic subplot, but it's not explicit at all — I didn't want the cover suggesting the book was about a hooker with swords. I'm no Photoshop wizard, so I just covered up her legs. I also shifted it to purple because I'm convinced purple is more SF/fantasy. (I have zero evidence to back this up.) And I flipped the picture so the line of the hilts was going from the upper left to lower right instead of the opposite. 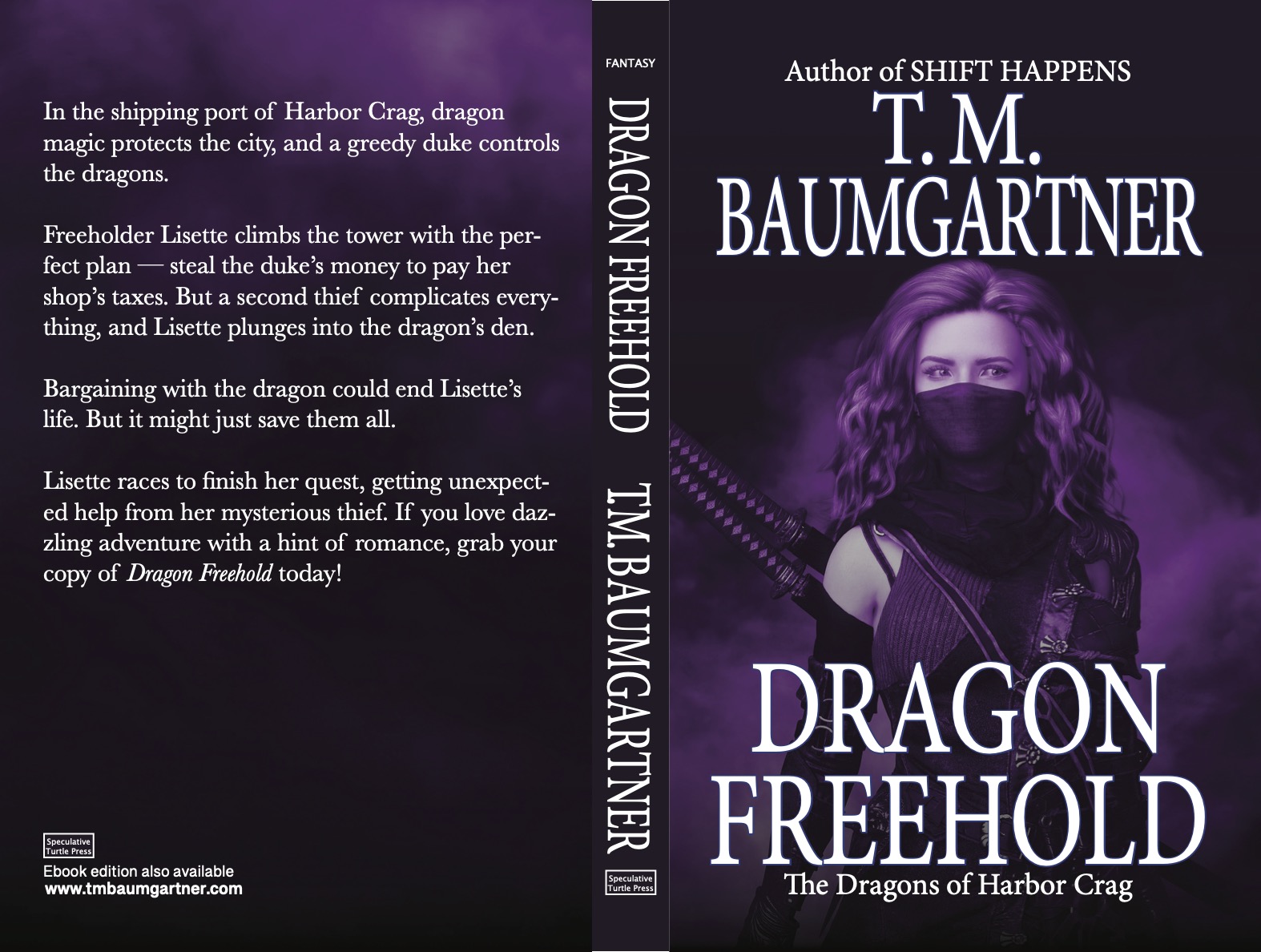 And that's what I'm going with.
Posted by Theresa B (of Nebulopathy) at 11:10 PM

It looks great, and congrats on the release!

I've had a few people recommend Reacher and all have said the same thing. I haven't read the books so I can go into it without any expectations. I'm working my way through CB Strike (the TV series, haven't read those books either) and am crushing on the main characters.

Ooh, I hadn't heard of CB Strike at all. I'll have to check that out!