What's Love Got To Do With It?

Question: How are the following three images connected? 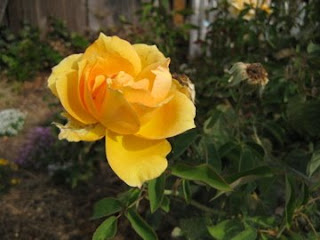 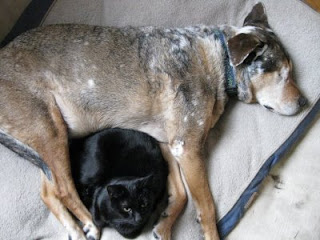 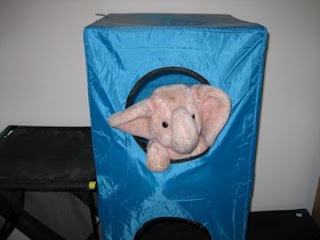 Answer: They are all images associated with love.

Okay, when I say "associated with love" I obviously don't mean sex. There are other sites on the internet for that sort of thing. You can probably find variations on all three of those images if you try hard enough, and if you do try that hard, you're a very sick individual, but who am I to judge?

But back to the topic at hand. I have a crazy of cats. (Yes, this is a new definition of crazy, meaning greater than three cats, but I think it's a great definition.) Two of the cats have fallen in love with the pink elephant.

Theirs is a fickle sort of love. The elephant is often ignored for weeks on end, and just dropped in a closet, hidden away from the world until they feel like bringing it out again. The elephant is rarely displayed during the day. In fact, I don't think either cat has done anything other than drag the elephant around while howling, with occasional interludes of straddling.

The elephant shows up in the oddest places: bathroom, bedroom, living room, closet, bathtub, bookshelf, wherever they can drag it, they will leave it for me to trip over in the morning.

So anyhow, I find it weird, but no weirder than those sites on the internet. And who am I to judge?
Posted by Theresa B (of Nebulopathy) at 10:45 PM

Is there some sort of 12 step program for this?

The object of affection used to be a stuffed dog that was bigger than all of the cats -- that was even funnier to watch them drag around the house. Alas, it was lost in the move.