One of the presentations I watched from the recent writing conference was on merchandise. I have to admit, I had never considered that aspect of things, and I was tempted to back away. But really, if adding extras can boost your income and help find readers, that's a good reason to try it.
What sort of merchandise? As much as I hate to use Harry Potter as an example, it's the easiest thing to point to. Think of all the HP merchandise you've seen. I just did a quick search (in an incognito window, yes, so I won't be seeing this stuff in ads until the end of time). The list is endless: scarves, wands, t-shirts, sweatshirts, patches, robes, sheets, a Nagini table lamp, a golden snitch clock, golden snitch string lights, candy, jewelry, mugs, journals, cookbooks,...
Some of that stuff is only going to be financially viable for a huge franchise like HP, but mugs and t-shirts can be created pretty easily through places like Teespring or Redbubble. And it's not like that's going to generate a lot of income, but it gives readers a way to be excited and find other people who love the same thing.
Anyhow, it's something I'm thinking about as I start the new series. Will it change what I write? No. But thinking about the merchandise possibilities as I enter the series might make it easier to pick things out.
I'll take any extra help finding fans I can get. 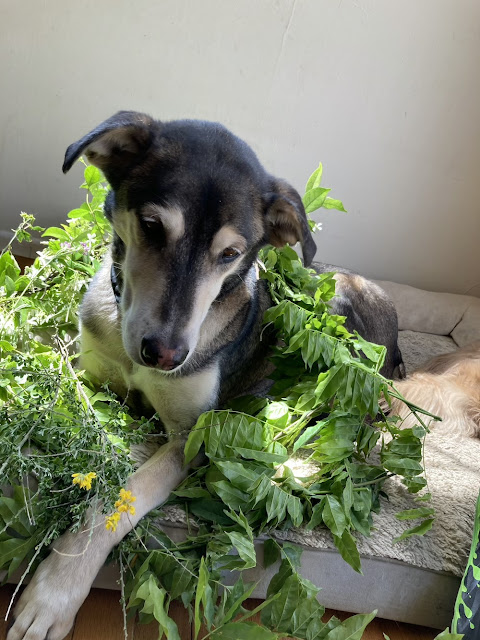 Georgie would like to remind everyone that the dark days of winter will eventually turn into spring.
Posted by Theresa B (of Nebulopathy) at 9:35 AM