No, what we really need is a cooking show for people who not only don’t cook, but also don’t have anything that didn’t come from Target or Costco in their kitchen. A cooking show for real people.

Here’s what I would cover in the first episode of "Cooking for Real People": 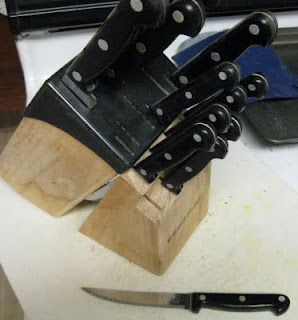 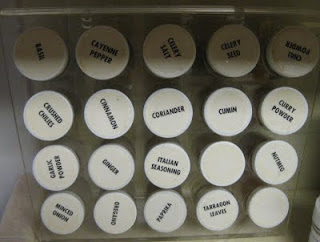 That’s it. The Food Network should be calling any moment now…

I would watch it, although in HD I wonder if we would see all the cat hair?

One episode could be 'value added cooking'. Say, pan frying frozen burritos. Not too technical, doesn't require any special tools, but damn good.

You might need to use more than 'Pam', though.

Cat hair? What cat hair? Well, actually, I don't think you would even need HD for that.

I like the value added cooking idea, although really it could be called "how to add calories to your already high-calorie foods". It would be a hit, I'm sure.

well, if there is already a magazine called "semi-homemade", then why not your cooking show?

Okay, I'm not photogenic enough to have a cooking show, but I still think the show needs to be made!