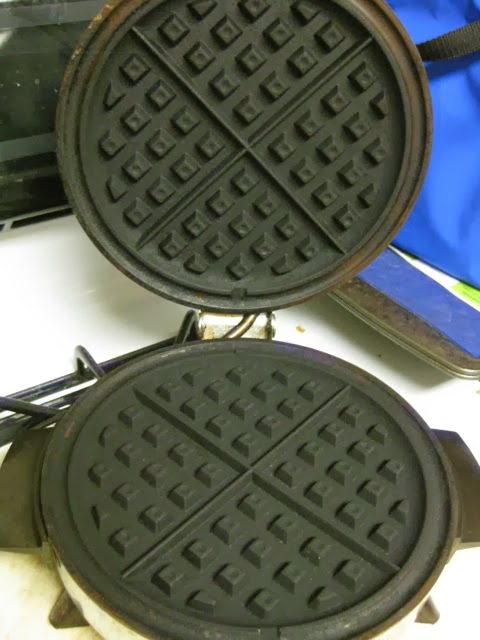 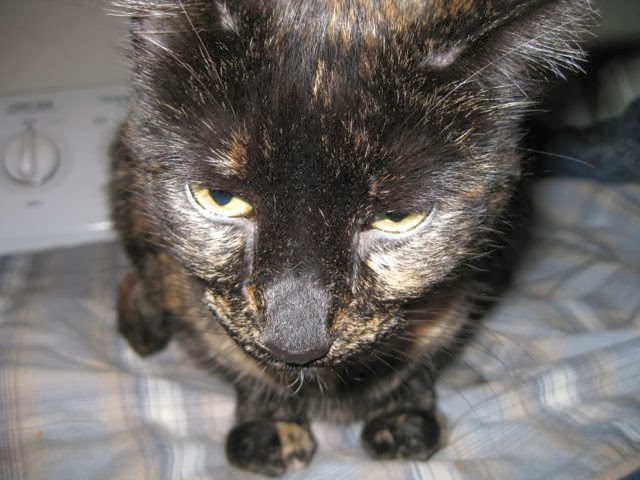 And that's why I got nothing done today.
Posted by Theresa B (of Nebulopathy) at 9:17 PM